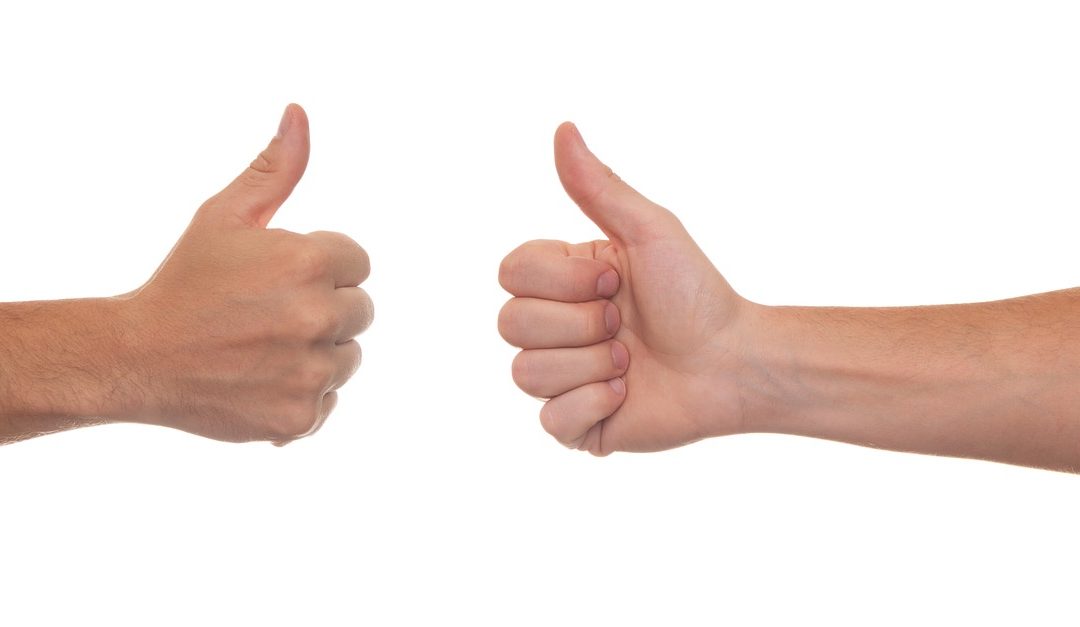 “High performance is your ultimate objective, whether you are an advisor or a leader of advisors. While the responsibilities and results of both roles are different, the underlying philosophy and strategy must be the same. Here are two key personal strategies that guarantee business building excellence. Here’s how…”

Are you tired of average? Do you want to achieve Spectacular Performance in your business? Would you like to reorganize the last half of your year, so you achieve your best?

Dr. Robert Schuller said, “Spectacular achievement is always preceded by unspectacular preparation.” That means that every great business performance always starts with boring backroom effort. The truth is that if you want to be an ICON, you must do your homework. There are no exceptions.

The formula for the effort necessary to achieve spectacular performance is the first key personal strategy for business success:

It’s how you ignite your potential to achieve greatly.

Plan refers to the amount and type of business that you plan to do in a given time period. How many cases and what volume are you planning to produce?

Write down the results you want for the rest of the year – and especially for the full year ahead. It is to your advantage to plan for longer periods than six months or a year. Plan to build momentum.

This is your plan. Make these numbers real, make them a stretch and then make them non-negotiable – like you are betting your house, because, in many respects – you are. Think about it.

Here’s a hack. If you Clarify, Simplify, Specify and Amplify your process you can break away from average faster and achieve the spectacular performance you plan. First, clarify your system – make it clear so you absolutely understand what you must do, and so does your team.

Then, make your process simple, so it is doable, by you. Easily. Complicated plans are bound to fall victim to Murphy’s Law – whatever can go wrong usually does – and fail.

The next step is to specify what exactly you will accomplish, what it means to you and what you will be asking to get results.

Finally, amplify your effort – put in the necessary extra work for extra results you want. Please don’t be thinking that you can somehow just work smarter now that you have a plan and working hard isn’t necessary. In my experience, iconic success comes from working harder, smarter and longer than anyone else. Like Tom Hegna says, he does so well because no one outworks him. No one. If you want to outperform, you have to outwork average.

Finally, practice, in 3 ways. First, put your process into practice – You actually have to do it. Walk your talk. secondly, practice your process in the office with a “partner” or even before a mirror. Be sure what you are saying and doing works. There is nothing like speaking out loud to work the bugs out of a script. I do it all the time. For hours.  Finally, practice with your prospects, your candidates. Get your story to the street to check it out, live, with real people. It is the ultimate test of a process.

Use the Spectacular Performance formula and leader or producer, you will achieve spectacular results if you believe in and implement the second key personal strategy…

If there were one mindset that would guarantee the success you planned on, would you have it? If practicing it every day would defeat perfectionism – that horror that keeps you from doing anything right, for fear of doing something wrong, would you keep doing it?

There is such a thing. It’s the one thing I have observed in both leaders and producers that separates the average from the awesome – and the mediocre from the magnificent. It’s the key driver of top performance.

It’s a “Bias for Action”. Top performers differentiate themselves from the “also rans” in business and in life with this critical business mindset – or personal strategy. They decide to act when others are inclined to sit, think, plan and delay. They err on the side of doing something, rather than sitting around wondering what to do or even planning it to death.

No entrepreneur in any business gets paid for planning a result. They get paid for making it happen. For results. They know they can only change their direction and make progress when they are moving, so they would rather move than sit. That’s a bias for action.

How do you know if you have a “Bias for Action”? Can you answer “yes” to these decision questions?

Did you get a lot of Yeses? Congratulations! That tells you that you have a bias for action. Now, use your Bias for Action with your Spectacular Performance Formular to be a top performer – and lead them too.