How can a “general practitioner” be more successful? 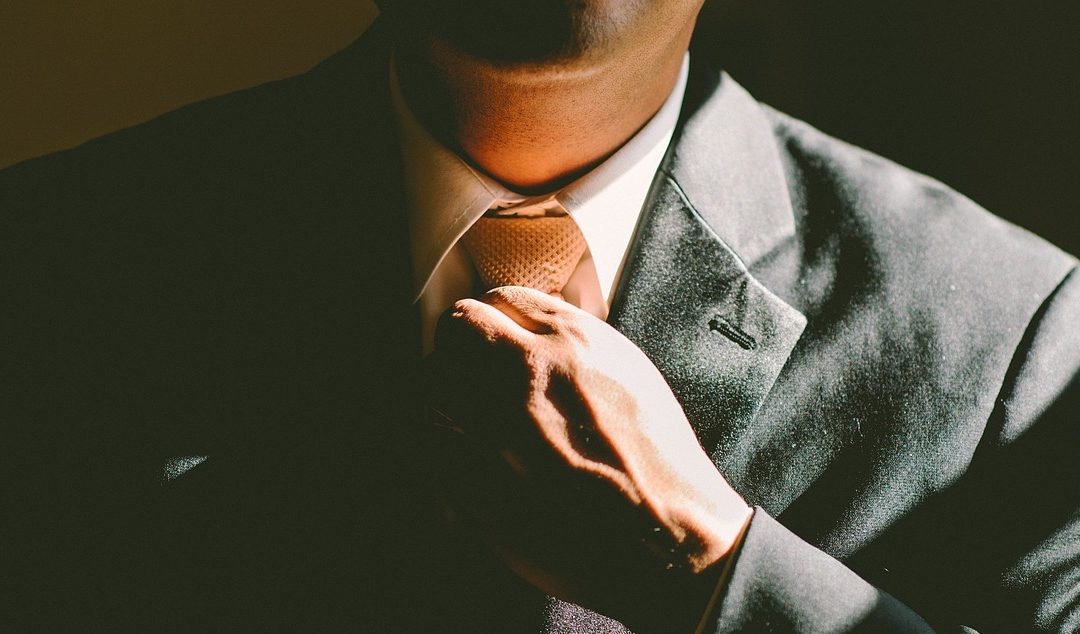 Imagine yourself the “Mike Holmes” of your client’s finances. Mike Holmes of the television show Holmes on Homes leads a team of expert trades people to repair homes. Building and leading an expert financial team is the future of the general practitioner.

No one person can do everything for everybody.

But a team can. One episode showed Mike working in the basement of a home. He reported how he had 15 trades in a basement to get the job done.

This is the job you have as a “general financial contractor”. You restore a client’s finances to a firm foundation with a solid structure. Just like Mike.

How does Mike do it? He declared his expertise. He finds people who need his help. He assesses their needs. He helps them set priorities. He coordinates the work of experts to get the job done. He manages and monitors the project. Finally, he finds someone else to help. Actually, after a while, people found him.

Sound familiar? Of course. It’s exactly like your business. If you do it like Mike, that is. You can.

People need Mike because they have proven that despite their best efforts on their own, they cannot be successful general contractors. They learned the hard way that you need the expertise to know if your “trades” know what they’re doing. When you don’t, all sorts of trouble happens.

Mike has the knowledge that makes him an indispensable advisor in a construction project. Really, who wouldn’t want him as their general contractor?

When you coordinate 15 “financial trades” to shore up the foundation of a client’s financial home, you’re doing work that may not be tested for years. You are even more valuable in financial contracting than a Mike Holmes is in construction contracting.